This is the sound of freedom ~!

Promotional poster
Twilight is an upcoming 2008 film adaptation of Stephenie Meyer's 2005 best-selling . Directed by Catherine Hardwicke, the film stars Kristen Stewart and Robert Pattinson. The film will be released in North America on November 21, 2008, taking the release date that the Harry Potter and the Half-Blood Prince filmpreviously held.

Plot synopsis
Seventeen-year-old Isabella Swan (Kristen Stewart) moves to the small town of Forks, Washington to live with her father, Charlie Billy Burke. There, she finds herself drawn to a mysterious classmate, Edward Cullen (Robert Pattinson), who is revealed to be a 108-year-old vampire who is physically just 17. Although Edward discourages the romance at first, they soon fall deeply in love. When the arrival of three nomadic vampires, James (Cam Gigandet), Victoria (Rachelle Lef&egrave;vre), and Laurent (Edi Gathegi) puts Bella's life in danger, Edward and his family, Alice (Ashley Greene), Carlisle (Peter Facinelli), Esme (Elizabeth Reaser), Jasper (Jackson Rathbone), Rosalie (Nikki Reed) and Emmett (Kellan Lutz) put their lives at stake to save her before it's too late.
Production


When Summit Entertainment reinvented itself as a full-service studio in April 2007, it began development of a film adaptation of the 2005 vampire novel written by Stephenie Meyer,having picked up the rights from Paramount Pictures in a turnaround .The company perceived the film as an opportunity to launch a franchise based on the success of Meyer's book and its sequels. The following October, Catherine Hardwicke was hired to direct the film with Melissa Rosenberg writing the script. Hardwicke and Rosenberg collaborated on the screenplay, completing it over the course of six weeks. Production began in February 2008, and filming lasted until May 2. Scenes were filmed primarily in Portland, Oregon. Kalama High School serves as the primary setting for the school in the book, having been chosen over Forks High School itself.Other scenes were also filmed in St. Helens, Oregon.The studio hopes to create a series of at least three films based on Meyer's books. Two teaser trailers have been released for the film.


Hardwicke revealed in an interview with MTV that a song by alternative rock band Muse, later revealed to be "Supermassive Black Hole", would be included on the film's soundtrack. Hardwicke said that they may record a remix of the song to give it "a little bit of extra Twilight stuff to fit the scene". She also stated that two songs written by Robert Pattinson, who plays Edward, will be included on the soundtrack as well.[21][22]

“I was born with an enormous need for affection, and a terrible need to give it.” 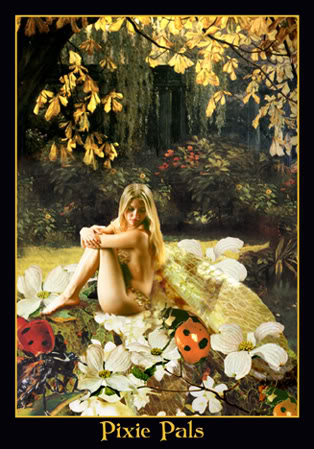 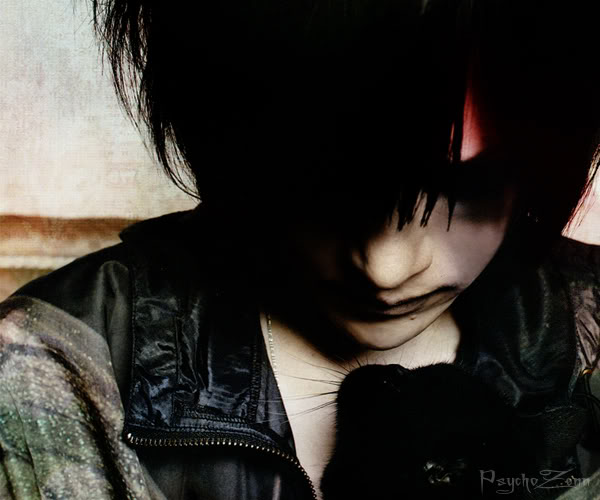 Because someday you might find you are starving,
And eating all of﻿ the words you said.